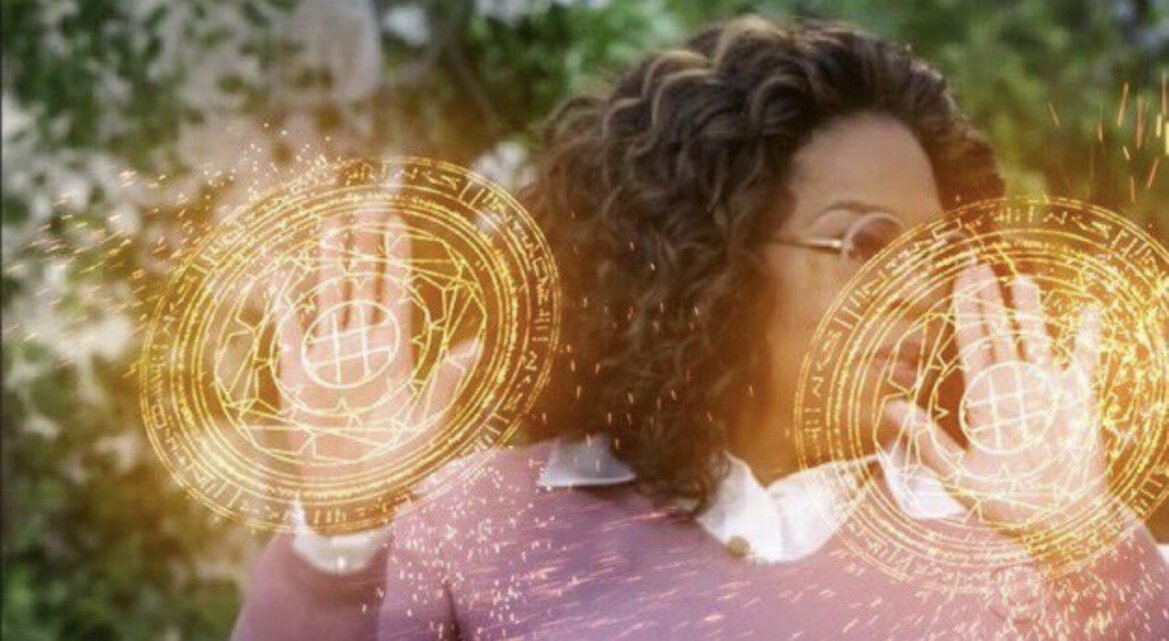 *I do not consent to any studies, sociological, anthropological, or otherwise by virtue of being present on this platform; must message first via email. Do not screenshot and repost.

"As I work to complete my program, I realize I cannot work any kind of “regular” job. Since I am trained as and enjoy working as a photographer, I intend to freelance to sustain myself as I study. These last couple of months have been particularly difficult as I’ve tried to maintain."

You can read the story and share and donate pls

I'm boycotting the fedi this month for #BHM.

W.E did a defed for reasons of antiblackness, & the debate became about being racist towards primarily non black poc, meaning the fedi again shows it doesn't care abt antiblackness; the convo centered ppl NOT Black. That's a problem.

On top of the fact that white ppl were doing what they could to erase Blk voices or being demeaning towards them whilst misusing AAVE, bc it didnt serve their narrative. And they weren't checked 🙃

There's a lack of ethical engagement on here and I think it occurs because of several reasons, but none outweight the negative

Any sign of the same nonsense I've endured on PV will have me delete this account with no questions asked fast.

I am professional scholar and artist, and I take my work seriously enough to no longer make space for the bs.

I will NOT take the abuse with grace as I've done for nearly 3 yrs.
I'm here to learn and to educate. BC that is literally my job.

what do you do when you feel utterly lost in your final round of phd work?

if i am writing phenomenologically

is it ok practice to have a citation in there? or no?

Seeing onself through the eyes of the other in the neoliberal city, housing project residents, welfare recipients, and food program participants take a central role in these reflections....It is in these places of the modern/colonial city where the damnés' dreams, actions, prophetic imaginations, & yearnings rub raw against the material conditions of the coloniality of capitalism- Daphne Garcia

"In the metropole, the damné's situation (defined here as the capacoity of the damné's consciousness to go beyond the givens of the structures we have inherited) is borne in & through brick, mortar, & streetlights of the deindustrializad neighborhood called home.

Lastly, there's alot of Blk/PoC users who are the ones that I see rb'ing themselves for their projects, mutual aid campaigns and other things...

megaphone and being loud .... it's giving karen complaining bc 'those' people are tew loud

#feditips
boost yourself and often

I boost myself bc after being here for 5ish yrs, I've said everything that can be said about the behavior of certain ppl :cough white: and there's no need to repeat myself bc frankly

i dont have the time, machetes and money to do it over n over for a group of ppl who mostly pay me and others dust

Buy my art so I can pay bills and buy skate shoes!!!

anyone here use blurb for self publishing before?

article on the shortage of baby formula

*I do not consent to any studies, sociological, anthropological, or otherwise by virtue of being present on this platform; must message first via email. Do not screenshot and repost.