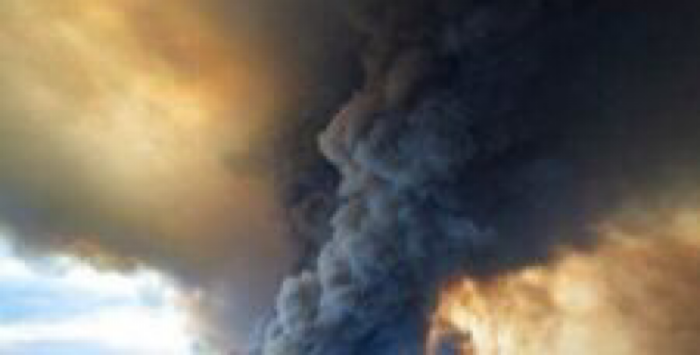 She/Her, who Loves #reading, #fiction, #literature - this account is to have ano expectations discourse with people who also have these interests, to keep some of my musings

Ever get totally just, bored? No? Yeah? Zzz

Livin on a prayer ?

@Cyborgneticz this is great..sometimes I do it through a “thanks!” Because it’s so unauthentic I can’t help myself without a smiley face, of course

I love a long goodbye, just like Sloan did

@original_fractalator@mstdn.io well right? I’ve been doing a little reading (uncovering similar but I’ve never seen that) but what I’ve seen that besides g-d, people truly don’t mention a mythical creature as much as unicorns. Similar to a Loch Ness monster or abominable snowman, which has its roots in “observable” beings. But people mention unicorns, constantly!! So it has to be a thing! Even from a collective consciousness perspective..but great pic!

I mean, unicorns have to be a thing right?

I read something today about the human spirit and needing connection.
And you have to beg for that, let it go. People should be drawn to your spirit.
(Friday?)

So tired of cooking shows where they put bacon on doughnuts and think it’s some revolutionary thing
(Thursday?)

@srol one of my faves

Sometimes you can scream but no one hears, and makes you think no one is listening.

I had no idea about the history of the Jets, which threaded throughout 80s easy listening till today. They moved to America, 18 siblings and their parents said to the eldest kids, “Become like the Jackson 5” and they just did. Learnt instruments independently and then had their rise and fall.
(Wednesday?)

Sometimes it gets harder and harder for me to see the best in people.
Then I remember to hold my head high and be true to myself.
Tuesday?

It’s one of those days you want to dye your hair pink and feel solitary because you are.
(Monday?)

I cannot possibly express how terrible going back to work is after having 6 days off..so I won’t.

The only thing that stops you is your dignity,,if you even have that..

She/Her, who Loves #reading, #fiction, #literature - this account is to have ano expectations discourse with people who also have these interests, to keep some of my musings