It's better than Dr Who's Dinosaurs on a Spaceship 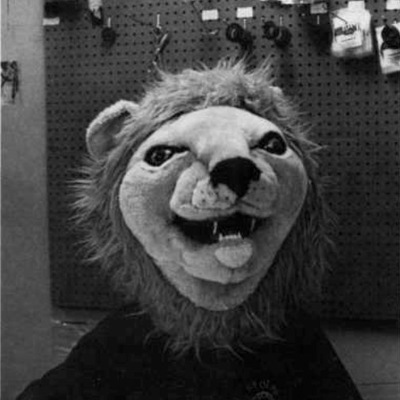 @bgcarlisle I'll hear no slander against Dinosaus on a Spaceship.

@bgcarlisle I am unfamiliar with the Voyager episode of which you speak but I agree that the Dr Who episode was jumping the shark a bit.

However, I did get a chuckle out of Rupert Graves having so much fun playing the arrogant big-game hunter. I have a certain inexplicable fondness for him as an actor.