I've been thinking about the tension between free speech and censorship and other than a brief mention of Socrates (which somehow feels like muddying the waters?) I wasn't able to find anything about the history of this tension.

What forms did government censorship typically take before mass communication tech like the printing press and the internet, beyond leaders getting mad at dangerous popular speakers like Socrates?

Do we know anything about ancient governments performing censorship of communications? Was that even a thing? Or, conversely, was it so normal and expected no one even really cared?

I'm trying to get a sense of how mass communication options impacted censoring efforts.

@eleanorkonik This is an interesting question. I'd expect if there was censorship say in ancient Rome, we wouldn't have some of Catullus poetry.
But if people relied on patronage perhaps unofficial censorship?

@Cyborgneticz Is it really "censorship" if you just can't find any buyers of your work? :P

By that logic I'm being censored by Tor right now, lol. 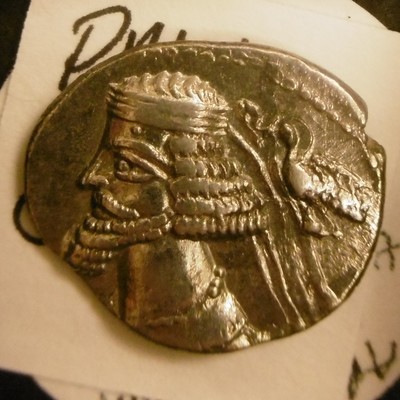 @eleanorkonik there are a few stories in Herodotus (writing a message on the wood of a tablet underneath the wax, tattooing it on the head of a slave)

@bookandswordblog @eleanorkonik I read those as stories of transmitting messages that are supposed to be secret, not as governments trying to block messages intended for the public.

the office of Censor Librorum was also preserved following the Reformation particularly in countries that moved towards Lutheranism.

As these countries became more secular it often became a requirement for any newspapers to be registered at the Post Office (or other similar govt department) and as telecommunications developed the PTT administration (post, telegraph and telephone) also closely regulated and monitored their usage..

some countries (like England) aren't even fully secular in the 21st century (although the modern Church of England is nowadays classed as socially liberal and much of it leans to the left of the current elected government!)

They did (and to an extent still do) have a lot of clout in early years education (having funded some of the first non fee paying schools) which is of course a very effective form of indoctrination..

@eleanorkonik as far as I know, yes. 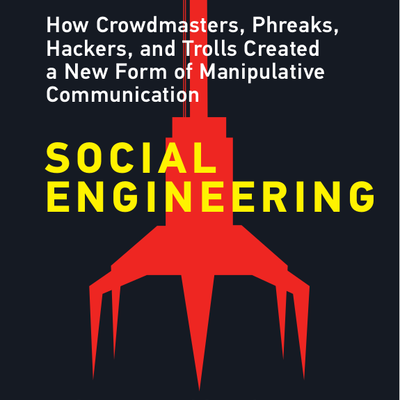 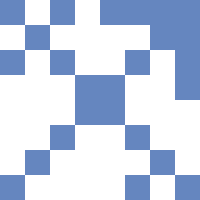 @eleanorkonikThere was voices.uchicago.edu/censorship… , but I'm not sure whether it's still possible to get the catalog (they mention asking for it by email) [insert rant on keeping knowledge away from the public after it has been paid for]
1
Jan 29, 2022, 12:04

Oh! Ada Palmer backed that project — I met her at a convention. She's the one who prompted me to ask this question actually, how appropriate.

I'll reach out and see if I can get access, thanks for the tip.

@eleanorkonik a famous case is the ban on teaching some classical and Islamic philosophy at the University of Paris in the 13th century, I think "The Bright Ages" has a section

@eleanorkonik How often was free speech considered a norm, let alone a value? Rather it seems normal when the barber whispers "The king has asses' ears" into a hole in the ground.

I thought the Greek city-states in Socrates' period described themselves as *unusual* in valuing the speech of their full citizens.

@clew Well, that's kind of what I'm trying to figure out.

Particularly with regards to the written word, and after-the-fact kinds of censorship (i.e. the sorts of "censoring" one might do by redacting a CIA document).

@eleanorkonik Or requiring publishers and playwrights to run everything past an office before profiting from it.

Surely this didn't matter so much before the printing press?, I thought to myself, what *was* Cato the Censor doing? Mostly judging the moral worth of candidates for high office, looks like. Plus a lot of other stuff, both admirable and deeply creepy. https://en.wikipedia.org/wiki/Cato_the_Elder#Later_years

Alexandre Oliva @lxo@gnusocial.net
IIRC "The Case for Copyright Reform", by Christian Engström and Rick Falkvinge, touches on this tension, but I read it a while ago. the pdf I got says it should be available from http://www.copyrightreform.eu/ but I can't find it there any more. it's licensed under CC0. would you like me to send you a copy?
1
Feb 02, 2022, 13:23

@lxo I was able to download it but it doesn't seem to have a file extension. I added "pdf" and it worked fine, thanks!

It shouldn't be underestimated that already with the First Council of Nicaea (325 CE) censorship was seen as a right (and duty) of the Church to ban certain beliefs in order to protect the (already) revealed truth, to preserve its pure form.

In that sense, censorship wasn't about power or oppression of some individual "freedom of expression" (which is a rather late western development) but an accepted "scientific" procedure, a reputable *heuristic* to keep an *already found truth* in its pure shape and preserve it from contamination, distortion, decay. Presupposed in this attitude is the idea that "the truth" is already completely available, revealed, to which nothing needs to be added--quite different from later conceptions of (scientific) truth as something that is not present yet but in need to be found out, to be approached in a perpetual, collaborative, and open-ended process.
1
Feb 04, 2022, 01:30

Iron Bug @iron_bug@friendica.ironbug.org
@eleanorkonik well, in Russia Navalny is exactly like Socrates: he spoke the truth and criticized the usurpers regime. Kremlin tried to poison him, but this didn't work out: he survived. then they inprisoned him and banned all mentions of him and his co-workers in anti-corruption foundation in all mass media, all their publications in the Internel or anywhere. they claimed it as "illegal" content and mass media are punished with ban and fines for publishing the truth.
and all this is a typical tyranny and fascism.
0
Sign in to participate in the conversation