Wired has an interesting article on the practicalities of how history is made on Wikipedia.

She keeps a watch list with about 2,000 articles on it.

@Sandra Yeah, that part also had me raising my eyebrows. I keep an eye on a few articles, but can't imagine what following that many could be like.

@jaranta I actually had a run in with her and her community some years back. I had no idea who they were and what their project was, I saw this article about some nazi that was all “Some historians dispute how awesome this nazi guy was” and I changed it to “This nazi guy was not awesome” but they restored it.

Frustrating since it’s not like on flat earth wiki pages it should say “Some geologists dispute how flat the earth is” but if that’s how they want it phrased then enh. The person, not Coffman, someone else in that community, was disrespectful also.

Buuuut now reading this article puts all of that into context and that feels better. I had no idea how much of an uphill battle they had been fighting, I just saw this one page and maybe they misread my edit.

@Sandra I can imagine her having fights exactly about that phrase, so she might have misread your intent in removing it. 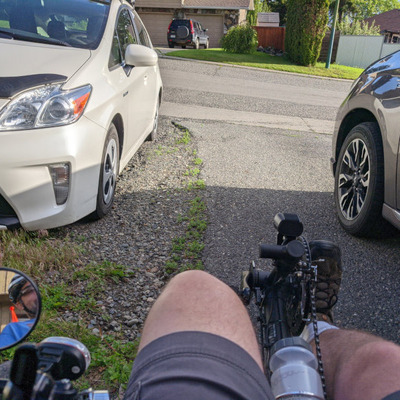 Kinetix @kinetix@mycrowd.ca
@jaranta Thank you for sharing this - always a good reminder that this sort of thing is going on.
0
Sign in to participate in the conversation