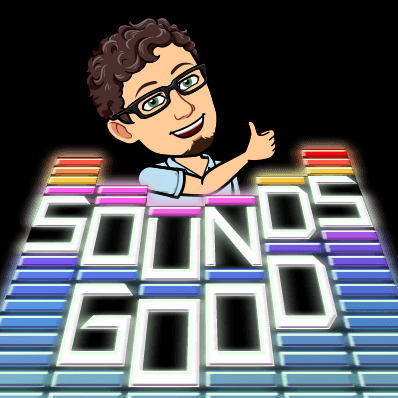 Why don't we live underground?

Living areas would be underground, taking advantage of natural insulation from the soil. It would also be safer from storms. Work would have to be done to water/flood proof the living area, but I could still see the cost being comparable or even cheaper to brick and mortar. Areas above house at ground level would be converted to parking, greenspace, and or solar energy generation. Am I missing something? 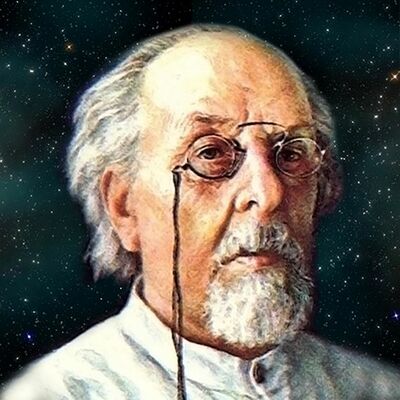 @mamboman Historically, I think it's easier to build up rather than dig down, especially if you're putting pipes and wires and trains down there. And how easy is it to rearrange/tear down and rebuild?

Also worth noting that a lot of people like seeing sunlight, so there's a heavy psychological bias against it.

There have been ancient cave cities/subterranean cities that took advantage of the idea though.

@citc are you talking residential vs. underground, though? Think about all of the exterior decorative aspects of a home that simply wouldn't matter.

@mamboman
Sorry, thinking as a city dweller. The cost and difficulty to excavate the same volume of land to build an underground cave of apartments, compared to a block of apartments on land. Psychologically, who would want to live 10, 20 floors below ground level?

@citc that makes perfect sense. I was coming from a suburban paradigm; I live in the suburbs. What you say makes perfect sense, though. I could see it not be appealing and having a "parking garage" kind of feel. I'm just living through the power crisis in Texas, currently, and thinking of ways we could do better. In Texas, there is very little large city structures and many homes built on land. Thanks for your insight! 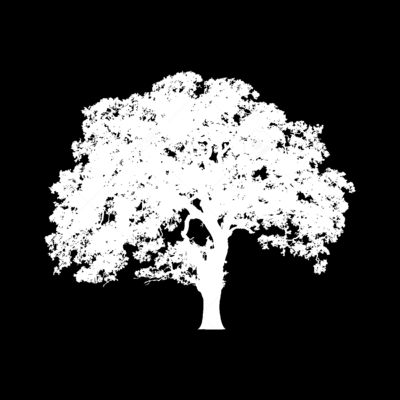 @loshmi agreed on the importance of sunlight. I don't get my daily sunlight from inside my house, though. I either bike to work or go on walks with my family. Besides, skylights. 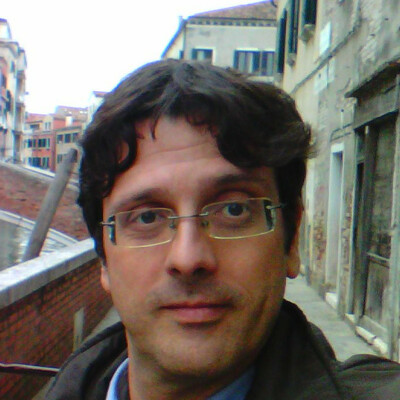 @mamboman How about ligth? If light came from above, then multi-flat buildings would be impossible.

@paolomonella I live in an entire neighborhood of mostly single story, single family homes. Yes, apartments and multi-flat buildings would have to be above ground. I'm not talking about moving EVERYTHING underground, rather some or most underground.

@mamboman I see. I guess it's mostly a matter of the kind of urban settlement one is most used to. WherevI live, almost everything is multistorey. But for one storey buildings it does make sense