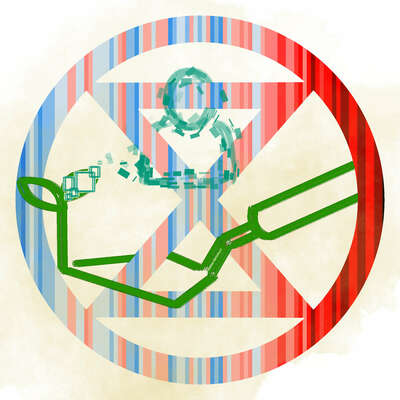 So the road to the Scientists Rebellion of April (when the IPCC Report leaked in September will be out) is now paved: "throughout February and March 2022, Scientist Rebellion is organising a series of talks dedicated to the climate and ecological emergency and what we can do about it"
https://scientistrebellion.com/sr-talks-the-role-of-scientists-on-a-planet-in-crisis/

Still a WIP (gender balance issues there) but i think it's important to show we can both "talk the talk" and "WALK the talk"!