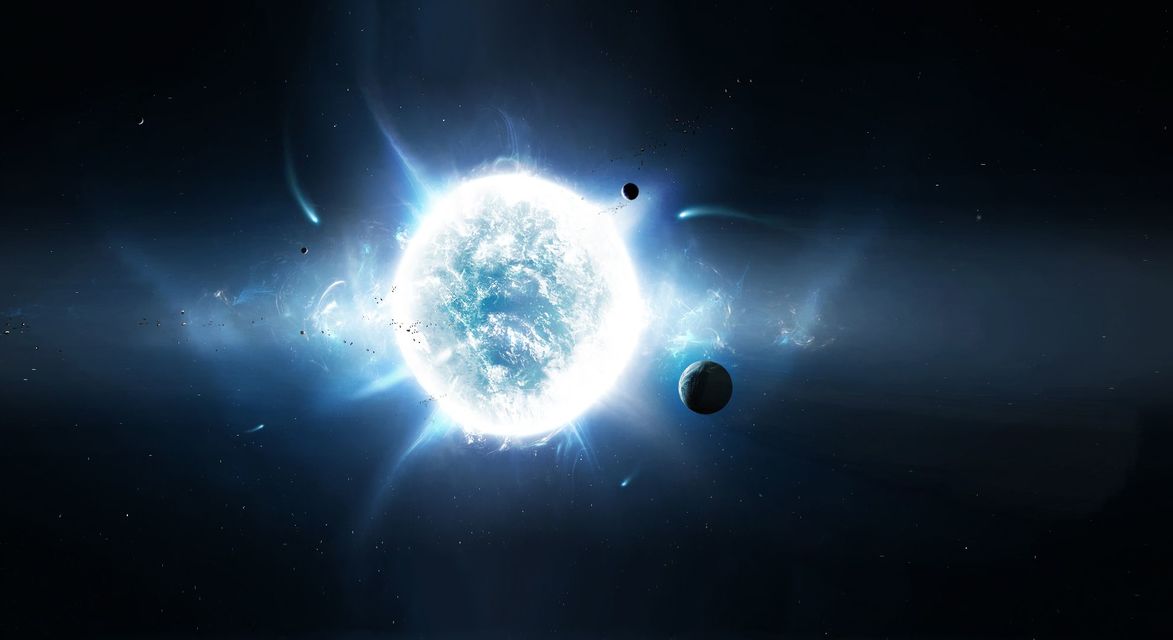 Economist by education, IT Engineer by trade and still lamenting that I didn't study physics instead. Currently working at a technomagickal makerspace on acid.

#introductions As my bio says, I am an economist by education, IT engineer by trade and still lamenting that I didn't study physics instead. Currently working at a technomagickal makerspace on acid. Building the platforms and systems where others develop software for detector arrays and crunch the numbers that come out of the experiments at CERN and elsewhere. Sometimes I feel like I'm doing the most boring part of the work :)

Since the manual says so i let everyone know that i moved to @qcat@freeradical.zone

Astronomy Picture of the Day @APoD@botsin.space

i think we're looking at the end of the beginning of the end. The thing is, very few of us are prepared for it. I know I'm not. It's just - it seems like we're heading towards a situation where um, nobody gets to sit this out, know what I'm saying? Hear me out, here.

if there's a civil war, I'm not sure it's going to be one in which there are sides as cleanly defined and bureaucratic as the american civil war.

Like, let's put all the pieces together for a moment, I think we need to.

look at climate change, look how incapable we are of even processing that. And by "we", I'm including myself and you, the reader. Like, at a certain point, you need to have some cognitive dissonance to function.

look at America's gilded age and the great depression. Look at the lack of systematic resistance now to that same problem.

Look at the rise in fascism across the globe. Look at our awareness of what's happening and the current "things are getting pretty nazi" vibe.

These things are not happening in a vacuum. we're seeing late stage capitalism starting to teeter as police become increasingly militarized and the earth itself is about to crumble as minorities are uh, not feeling super safe.

This convergence is something new. It's something different. We're facing so many existential threats and telling ourselves "there's a 1 in a million chance we'll get out of this okay, maybe we'll get lucky!" We do that so we can function. Each of us has bills to pay. It's not really realistic to function now and be prepared for the future.

What we forget is that these things are happening at the same time. This isn't a "will there be a happy ending" situation. This is one in which we need to figure out what we need to be ready for. We're so psychologically incapable of that. We're probably not looking at a new Great War, cause it seems like nobody's particularly stable at the moment. We can only think in terms of borderlines, though, so..? What happens?

I only read the introduction, but this sounds contextually relevant

Thank you to everyone who shared and/or read my post about my film preservation and archival efforts. I'm excited to be able to share this work as I get through it.

This is one of those things that I'm going to talk about a lot in fits and spurts (because I'll only be working on it a few weekends a month, and because I'll be working on lots of other stuff in the meantime) but I'm really excited to take y'all on this journey.

Reeve who walks among the rows @Demonsthenes13@goblin.camp

🎶🎵 Ghost riders in the sky Good morning. The time is 6:49 AM, Central Standard. My friend @oneironaut is in need of about five respondents who would be willing to chat about their experience with social media, privacy, and Mastodon. He is sourcing information for his Master's thesis.

I can personally recommend a chat, as he is very kind and easy to speak with. He hopes to wrap up interviews by the end of the week, so if you feel like making a friend and having an interesting chat, send him a message!

Damn astronomers! We formulate the theories, we design the detectors, we do all the measurements and numbercrunching, and then they jump on top of the first interesting thing that happens and take all the credit in the media.

(in reference to this: https://www.digitaltrends.com/cool-tech/massive-black-hole-galaxy/)

P.S. One of the first measurements of LIGO detected a merger resulting in 62 times the mass of the sun. Thus the claim that anything above 20 solar masses was considered impossible is incorrect.

I wrote a blog post about my film archival efforts: http://ajroach42.com/preserving-old-film/

Global humanity is controlled by drugs which suppress emotions, and everything that could trigger feelings is outlawed.

If you have a centralized totalitarian regime that's so effective at disseminating a constant dosage of prescribed drugs to all of humanity, why not give them drugs that make them feel happy and content with life instead?

I mean, even consumer capitalism was smart enough to figure that one out.

> A new project aims to make LibGen, which hosts 33 terabytes of scientific papers and books, much more stable.

You see this in almost every sci-fi media:

- Astronaut declares the atmosphere of a planet breathable by humans.
- Immediately opens visor or removes helmet.

Now, even on our little planet, people need to get inoculations against diseases they are not sufficiently immune against when traveling to *another continent*!

What makes those astronauts think they can safely breathe in the pathogens, bio-contaminants and toxins present on *another planet*?!

It kinda rubs me wrong that CERN invited Steven Pinker for a presentation last month. The guy has a very dodgy history of personal contacts and his positions on many issues are arrogant, hypocritical and regressive in many ways as far as I am concerned.

And that's me speaking from an unapologetic techno-utopian position.

How Mellotrons Work and What Makes Them So Special – Soundfly https://flypaper.soundfly.com/produce/how-mellotrons-work-and-what-makes-them-so-special/

Your Glorified Ignorance Wasn't Cool Then, And Your Scientific Illiteracy Isn't Cool Now (May 2019)

After an attempt to explain Taoism to someone in a late-night conversation, I was told "You sound like you overdosed on fortune cookies laced with LSD"

I want that on a t-shirt 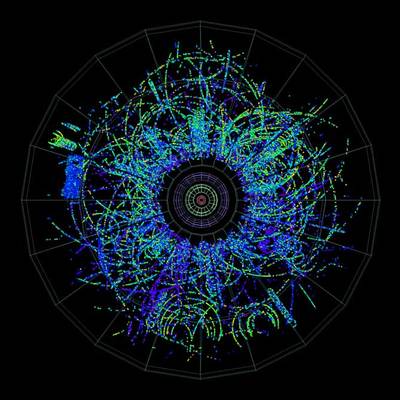 Economist by education, IT Engineer by trade and still lamenting that I didn't study physics instead. Currently working at a technomagickal makerspace on acid.