The Concerning Violence screening went well. Most students never knew that most of Africa was partitioned into colonies up until the mid-20th century. At one moment, we see footage of Portuguese soldiers killing livestock during the war against FRELIMO in Mozambique & a couple students go, "Why would they do that?" I said, "They're trying to starve the population." Their eyes opened wide.

They read an excerpt from Fanon this weekend. Be interesting to see how it goes. 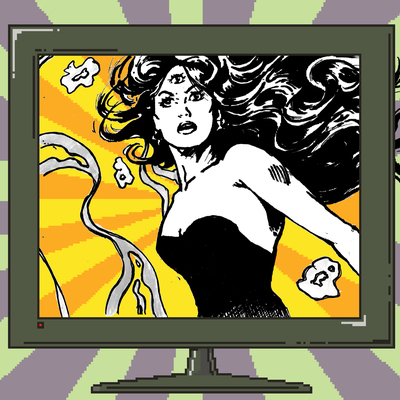 But he doesn't seem to use Mastodon much, mostly the bird site. 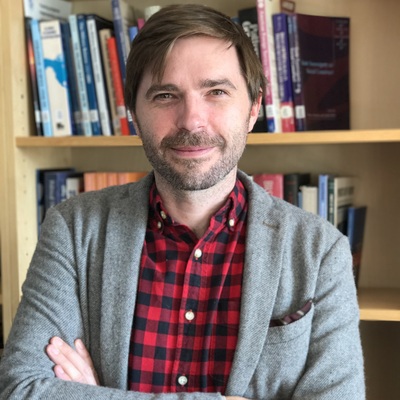 @rusty What is the class you teach?

Last year the French/German ARTE showed a docuseries Décolonisation which was really good. I don't know where it is available now, but I know it has English subtitles.Concerning Violence is much better at giving voice to the subalterns though. https://www.terranoa.com/en/serie/decolonisations-2434

@JosephBeaudreau Thanks for the rec! I teach composition & creative writing at a U.S. community college. I'm using Concerning Violence as an opener on a unit focused on effective use of other sources.