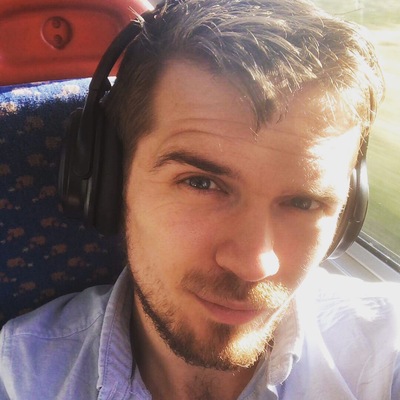 Debating Nazis doesn't work. You have to punch them.

But what about your friend/cousin/student who isn't *yet* a Nazi, but is at risk of radicalisation? How do you have a productive discussion with them?

Ongoing thread with tips in each toot. Feedback welcome.

TIP 2. Don't let them play offence. (https://www.youtube.com/watch?v=wmVkJvieaOA). They *will* try to throw out 100s of examples they heard from Charlie Kirk/Jordan Peterson/Ben Shapiro about why leftism is bad and white supremacy (or "race realism" or whatever) is ok.

Instead, engage w/ the underlying idea. They might be afraid of Islam, or immigration. Why is that?

Counter-radicalisation strategies, or "tips to stop your friend becoming a Nazi" #3

This can be *really* hard. I am *not* saying that your emotions are invalid. These are tips aimed solely at effective counter-radicalisation conversations.

Men at risk of radicalisation have consumed media telling them that "SJWs" are emotional & incapable of logic.

As with Tip 1, displaying your anger or upset allows them to stop engaging & categorise you as "just an SJW".

This isn't about being right or wrong; don't let them turn it into a point-scoring exercise.

People fall into the alt-right b/c they are deeply insecure, feel threatened by the world, don't have empathy for ppl they don't understand, aren't achieving what they think they're owed.

Engaging has to deal w/ those insecurities. Yes, show where they're wrong, but don't let it be *only* that. Get them to show emotion.

If you're going in to a discussion w/o backup from other sources, your at-risk friend can spam you with "facts and logic" from various RW "thinkers".

If you don't have a strong set of sources with countervailing narratives, you'll be accused of "relying on anecdote" and "having no evidence" to back up your argument. Don't let that happen.

Next few tips: what resources should you use?

If you're trying to push back on the arguments being made by your putative neonate-Nazi conversational partner, bear in mind Tip #1: leftist buzzwords and overly academised language are deeply alienating even to normies, let alone at-risk men.

Try to avoid recommending sources from overtly feminist or leftist blogs. They can be dismissed as "biased" or "SJWs". Either they won't read, or they'll read w/o credulity.

@tmsqrl Good list. A few suggestions: for tip 2, instead of asking 'why', one may wish to frame it as a 'how/how come' question. This allows for explanation whereas the 1st tends to demand justification, & lead to a defensive response. There is often a real need intertwined with a toxic idea, it's important to tease them apart.

For tip 1 one wants to meet them at their comfort level while slightly shifting the cognitive frame towards a less reactive perspective.

@chican3ry couldn’t agree more. Hoping to spend some of my post-PhD career working out the most effective way of preventing radicalisation. 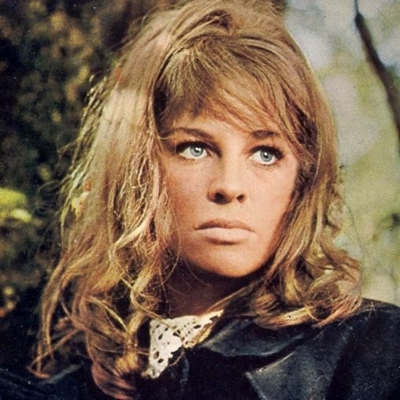 @tmsqrl There's a corollary to this, but it's awkward to implement:
Don't let them get away with using derogatory epithets. Call them on it, saying as calmly and firmly as possible that you won't accept it. No negotiations. Just no.
It takes a willingness to be slightly confrontational, which most shy away from, but you need to draw the line early because ground lost here is very difficult to recover.

@tmsqrl Take Trump's notorious "grab them" comment about women as an example. It was allowed to be dismissed as "locker-room talk".
Imagine if people had drawn the line there, and he'd been obliged to apologise and retract.