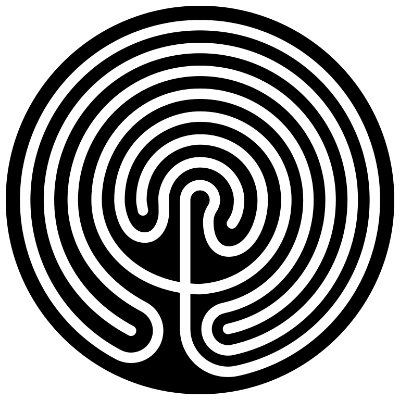 Trying to get dirt on Joe Biden another politician, HELL NO!

@tootbrute Straw that broke the camel's back maybe?

@mpjgregoire gosh that's a whole lot of bad stuff to get to this point.

I guess when Trump goes after a straight white man in power, things get serious

@tootbrute The difficult thing with President Trump is that the facts about his nature were public knowledge when he was elected. Some voters were horrified, some were delusional, others decided that despite his flaws he would be better than Mrs. Clinton.

To shift public opinion against President Trump requires him to do something notably worse than what he was known in 2016 to have done. Sexual harassment, lies, fraud and nepotism are not enough.

@mpjgregoire @tootbrute the problem with impeaching Trump is that Pence would be president after that. It's a classical gambit. With the cases pending against him the best bet is to vote him out of office and then shred him and the rest of his business empire to pieces in courts.

@qcat @tootbrute Would VP Pence be a worse president than Mr. Trump?

I'd be happy to read some articles making that case if you'd care to make some suggestions.

@mpjgregoire @tootbrute I can not find one right now, but the thing is, other than Trump, Pence has a plan and an agenda other than self-aggrandizing. It's like when Yeltsin got succeeded by Putin

@qcat the devil you know, better than the insane devil.

Pence seems like slime, but predictable slime. Trump is just insane, and unpredictable

@tootbrute The bottom line is, both of them need to be gone from the political stage.

@qcat indeed. more than 50% of politicians need to be loaded onto a spaceship and fired into the sun.

tell them we're sending them to heaven or something.

@tootbrute what a waste of a spaceship