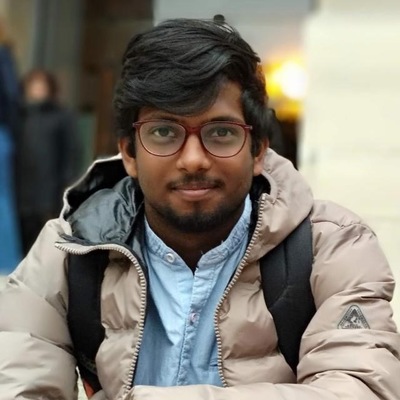 "Philosophy is what you do to a problem until it’s clear enough to solve it by doing science." - Jerry Fodor 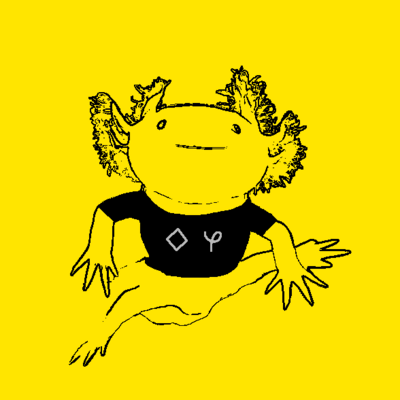 @vidyasagar See also Hasok Chang (2004): the philosophy and history of science are a continuation of science by other means.

(I disagree with Fodor's suggestion that all problems are scientific problems, though. Granted, saying 'philosophy is what you do to a scientific problem until it's clear enough to solve it by doing science' lacks much of the punch of the original. But it also makes it apparent that philosophy and science are not obviously distinct.)